Media Office of the PFLP, Beirut, Lebanon
May 18: The Popular Front for the Liberation of Palestine called on the masses of our people throughout the West Bank to escalate the open confrontation with the occupation in all contact sites throughout the governorates of the West Bank, coinciding with the comprehensive strike that was announced Tuesday, to join forces with our people and the resistance in Gaza, and achieve a victory for the occupied city of Jerusalem and the neighborhood of Sheikh Jarrah. 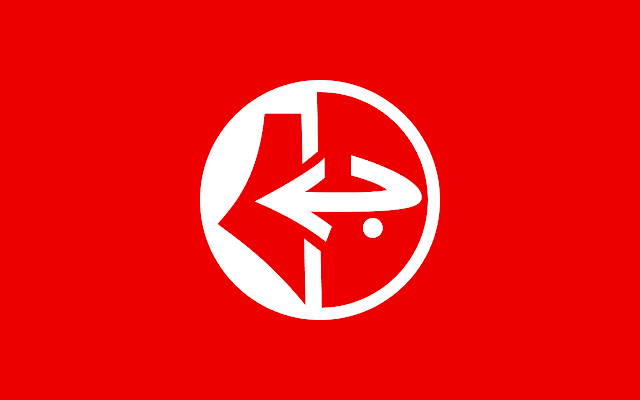 In a press statement, the Front considered that loyalty to the blood of the pure martyrs that flowed throughout the homeland during the past days, especially the martyrs of Gaza and the heroes of its valiant resistance, requires everyone, at the forefront of whom are its comrades in all governorates and party organizations in the West Bank, to join in the battle of the comprehensive daily confrontation with the Zionist enemy. The clashes with the criminal entity, through various forms of resistance, send clear messages that our people inside and outside Palestine are united around the option of resistance, and that they will not leave Gaza, Jerusalem and Sheikh Jarrah to fight alone.
It is noteworthy that Palestinian youth groups called, earlier, for a general strike on Tuesday, to honor the blood of the martyrs and the wounded and those whose homes were destroyed.
In addition to the strike, it called for organizing national resistance events, each in its own region and areas of its presence, in Palestinian cities, villages, towns and camps, in order to continue the resistance.
Source
Translated by Greg Butterfield