June 25: The youth summer camp organized by the United Communist Party (OKP) was held last weekend in one of the scenic areas of the Leningrad region.

Camp participants marched to one of the places where fierce battles took place during the Vyborg offensive operation of the Great Patriotic War on June 10-20, 1944, with the aim of routing the Finnish troops on the Karelian Isthmus and restoring the state border of the USSR with Finland. 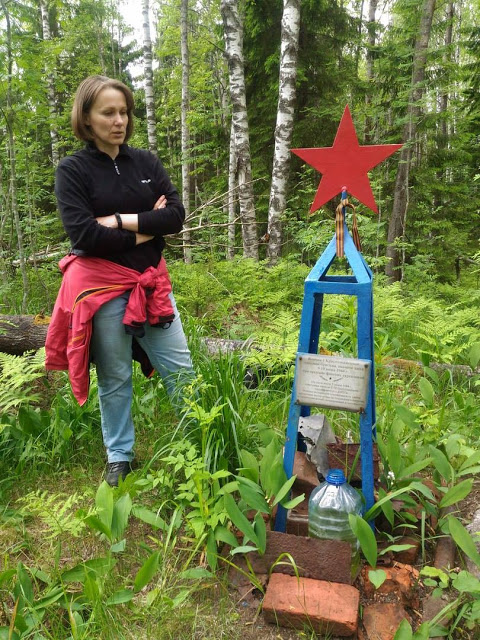 At this location, in memory of a Soviet T-70 tank crew who died in the battle, Russian Komsomol activists of the 1990s erected a monument. A member of the city branch of the OKP, Irina Komolova, who took an active part in the opening of this monument, told the group about the history of the heroic feat of the Soviet soldiers, who, after losing the mobility of the tank, continued to fire until the last bullet.

As part of the educational program of the camp, a member of the city committee of the OKP, Alexander Pechenkina, conducted a training on the basics of debate. Participants divided into two teams, “for” and “against.” The topic of the debate was the acute issue of introducing the subject of “Fundamentals of religious cultures and secular ethics” in schools. After a heated discussion, the errors and achievements of the trainees were analyzed. As a continuation, Kirill Vasiliev, member of the Central Committee of the OKP, conducted a practical lesson on acquiring the skills of giving public political speeches at rallies.

With great attention, camp participants listened to the lecture of the secretary of the city committee of the OKP, Andrei Terentyev, on “The Economic Teachings of Karl Marx.” Discussion of the material continued on the way home.

The relaxed atmosphere, the location’s natural beauty, and the richness of the program and trainings helped to ensure that not only activists of the OKP, but also representatives of friendly youth organizations – the Union of Communist Youth, Russian Communist Youth League, and Revolutionary Komsomol — returned in good spirits from our camp. 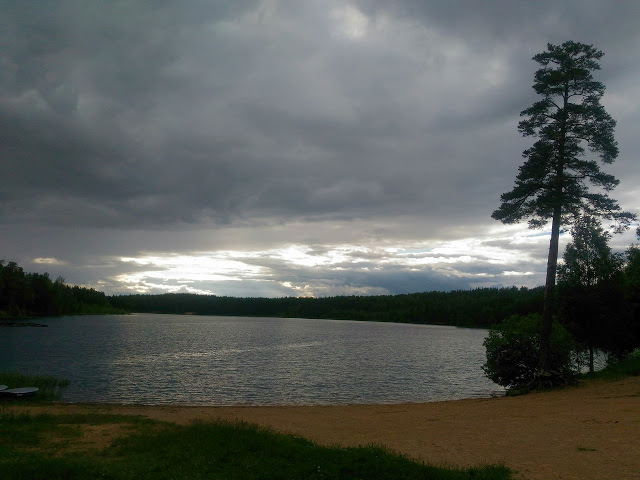 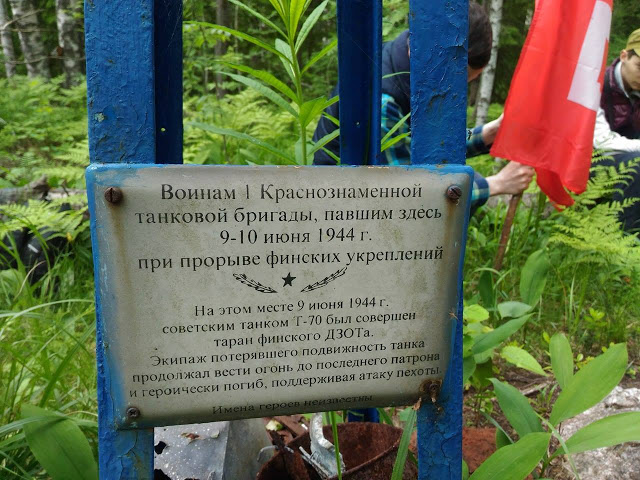 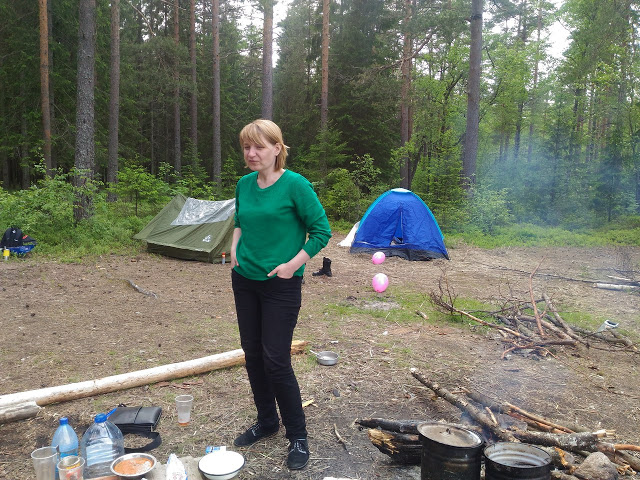 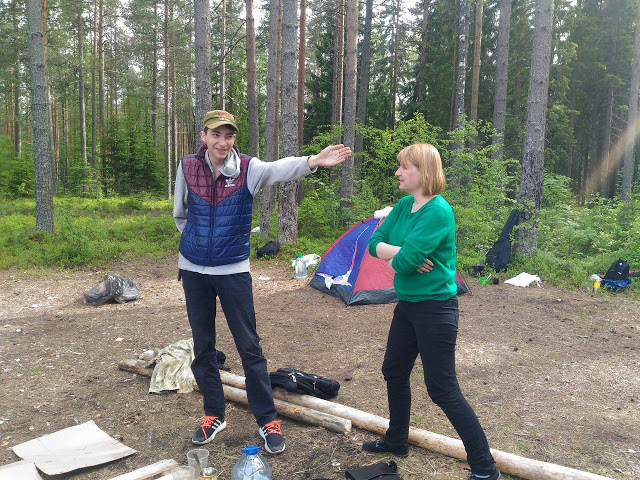