Posted on August 2, 2017 by allpowertothesoviets

July 31: The 2017 Communist Youth Camp was completed in the Moscow region.

The event was attended by representatives of the Union of Communist Youth (СКМ), Generation of a New Time (ПНВ), United Communist Party (ОКП), Other Russia (ДР), and New Communist Movement (НКД). Youth came from Moscow, Penza, Obninsk and Podolsk.

Travelling to spend time in nature with comrades is not just about talking politics, but also collective teamwork. A night around the campfire is not just a substitute for Internet chat! In addition to discussions, everyone worked — chopping wood, maintaining the fire, cooking food and picking berries. 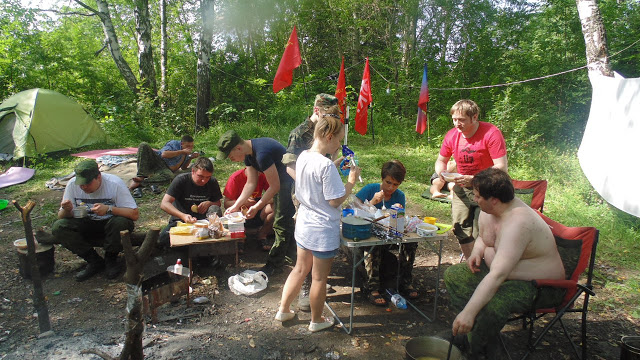 Participants also heard several lectures. A lecture on administrative law was read by Eduard Rudyk, a member of the Youth University of Modern Socialism (МУСС).

Movies were shown in the evening. Campers watched and discussed the films “In Dubious Battle,” “It’s Raining in Santiago,” “State of Siege,” etc. 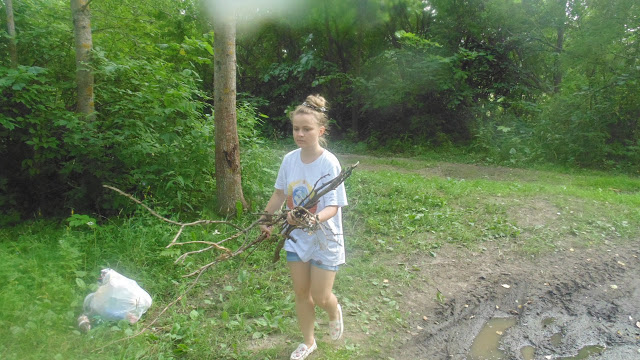 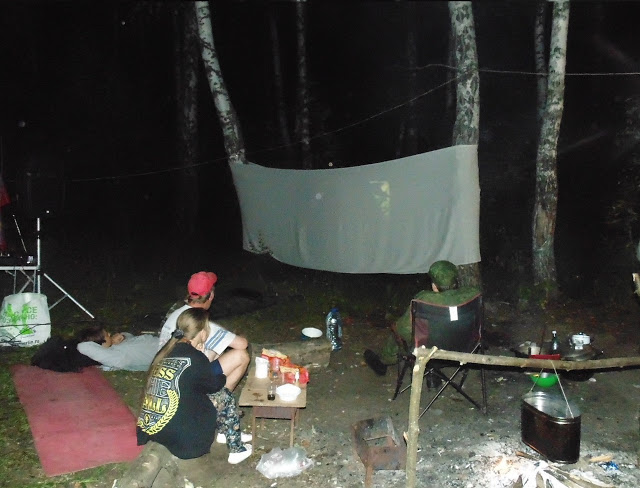