On October 3, on the anniversary of Black October 1993 — the shooting by the Yeltsin gang of the defenders of the Supreme Soviet — a solemn laying of flowers will take place at the memorial to those killed at the White House on Druzhinnikovskaya Street in Moscow. Starting at 13:00 ☭ 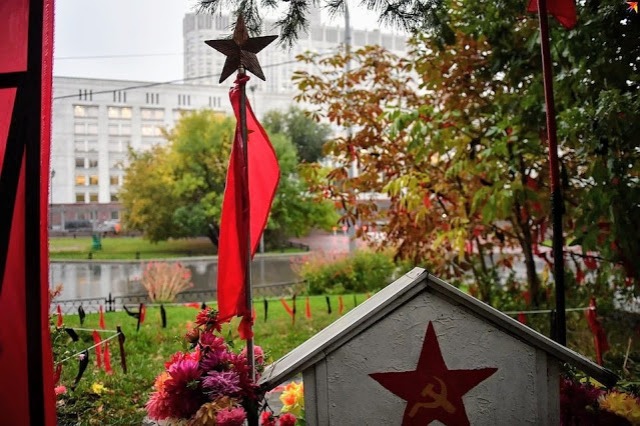