Posted on May 10, 2020 by allpowertothesoviets

Remember that this was the victory of the workers of the whole world over the enemies of humanity!

Today, we, members of the Red Carnation anti-fascist community and the Aurora Women’s Club, laid flowers at monuments in Donetsk dedicated to the heroes of the Great Patriotic War: 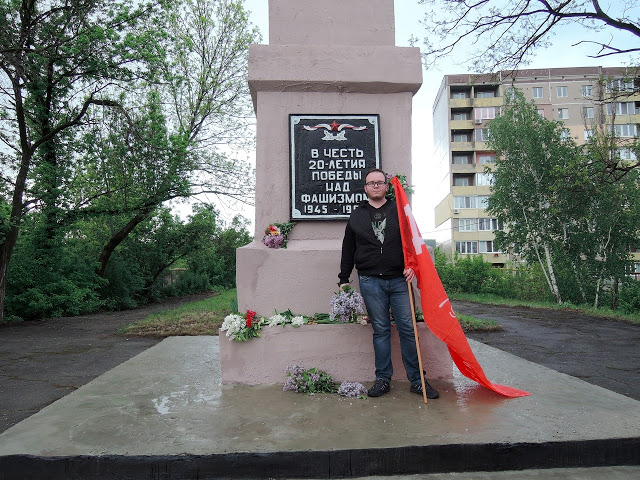 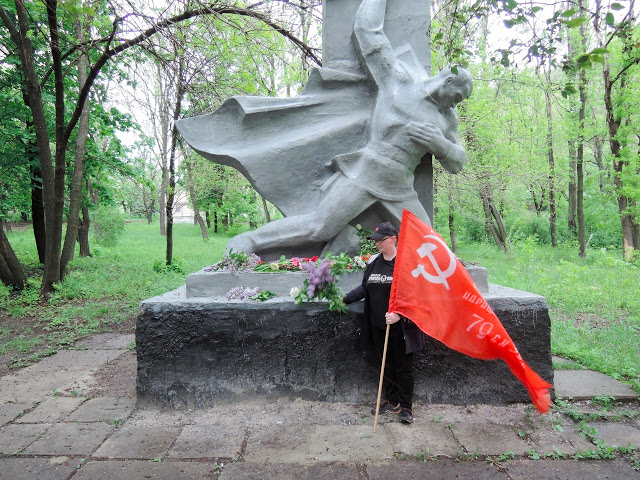 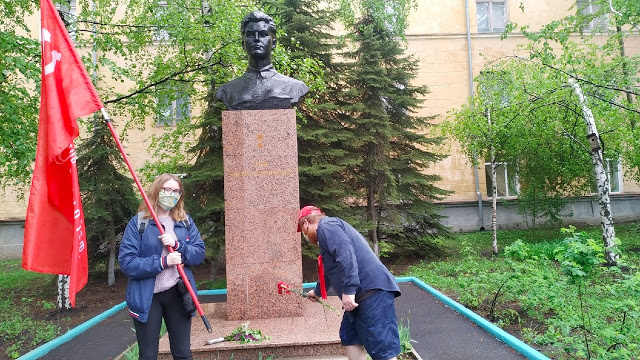 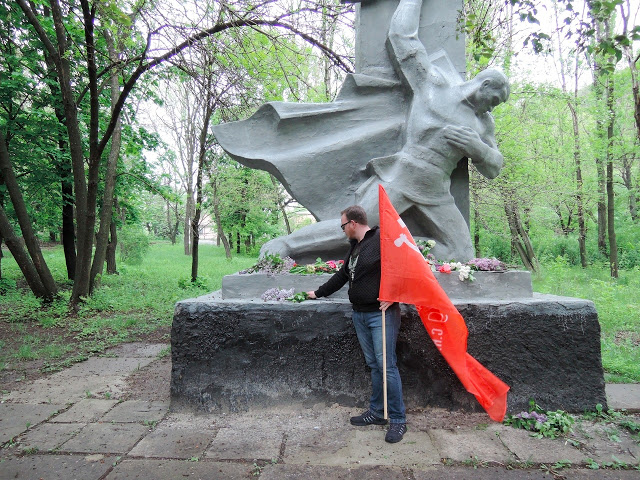 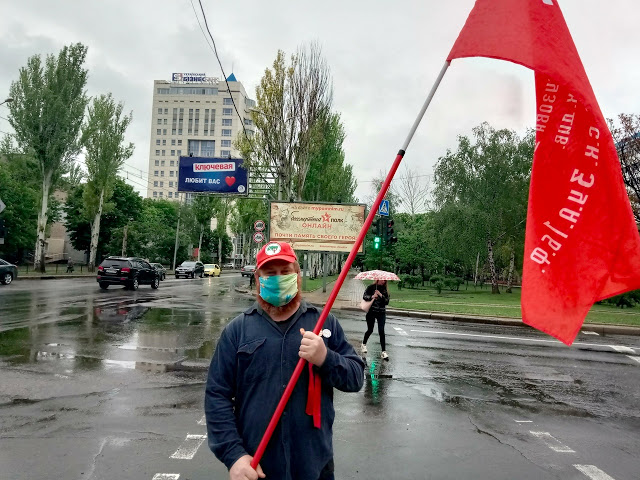 One thought on “Victory Day greetings from Donetsk”