Actions on the anniversary of the 1993 Moscow Uprising

On October 3 at 18:00, a rally of the left forces will begin on Druzhinnikovskaya Street near the White House ☭ 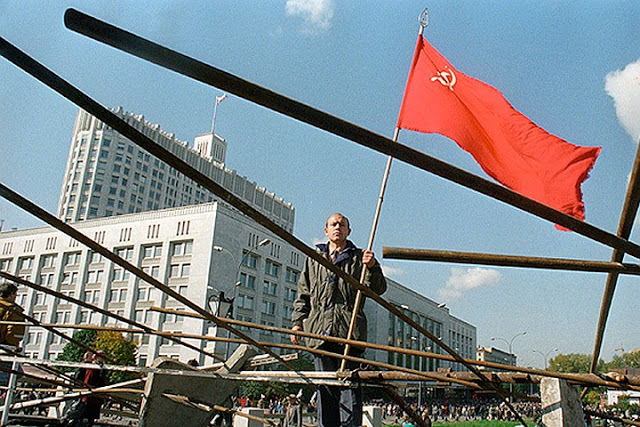 Eternal glory to the heroes!

Eternal shame to the executioners!