Five years ago, the separate mechanized Ghost Brigade was created

By Union of Donbass Volunteers

Five years ago, by order No. 3 of July 29, 2014, on the basis of the Ghost Battalion and individual militia groups, a separate mechanized Ghost Brigade was created under the command of Alexey Mozgovoy — one of the most famous units of the Army of Novorossiya.

The battalion fighters paid tribute to their fallen comrades and their first commander, Alexey Mozgovoy.

Today the Ghost fighters are defending some of the most difficult parts of the front, including the village of Zhelobok and the area of ​​the Bakhmut highway.

The commander of the 4th Brigade, the battalion and representatives of the city administration of Kirovsk congratulated the Ghost soldiers, who were presented with well-deserved awards, certificates and commemorative plaques. A festive concert was held in the city’s House of Culture.

On behalf of the Union of Donbass Volunteers, the battalion’s personnel were congratulated by Olga Kulygina, a member of the Union’s board.

Currently, the Union provides various assistance to the unit. Both former commanders Yuri Valerievich Shevchenko and Pyotr Arkadyevich Biryukov, and the current commander of the battalion, Alexey Gennadyevich Markov, are members of the Council of Commanders of the Union of Donbass Volunteers. 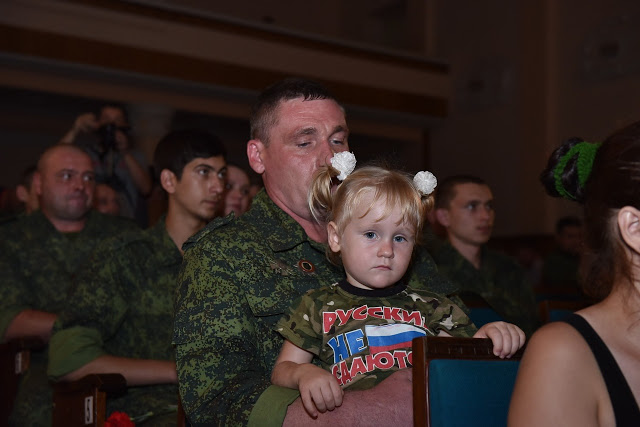 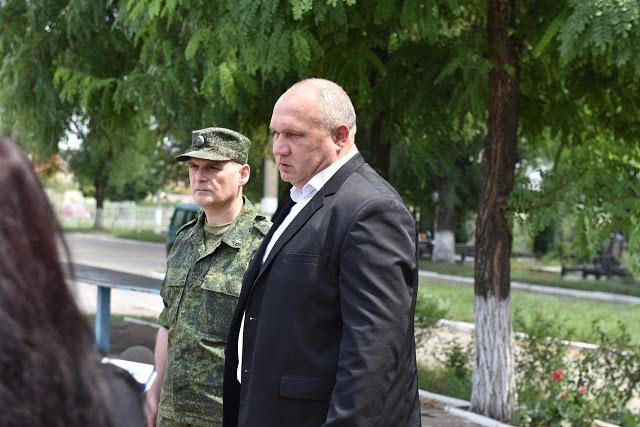 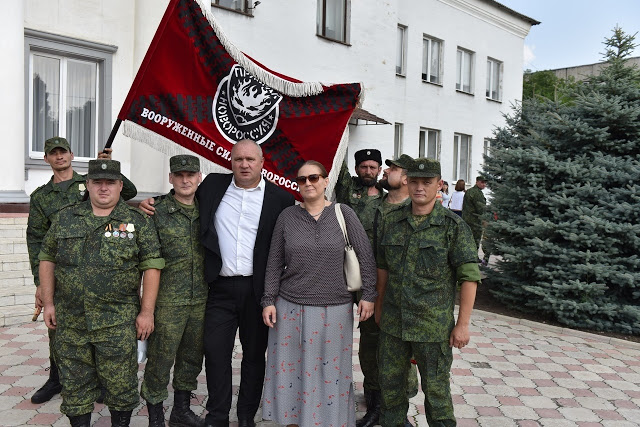