On New Year’s Eve, December 31, 2017, the head of the People’s Militia Department of the Leningrad People’s Front, Colonel M. Yu. Filiponenko made at special visit to the location of the Ghost Brigade, to congratulate the fighters and give them well-deserved awards for the summer and autumn battles along Bakhmutka [river in the Lugansk People’s Republic that forms part of the front line against the Ukrainian Armed Forces and neo-Nazi battalions]. 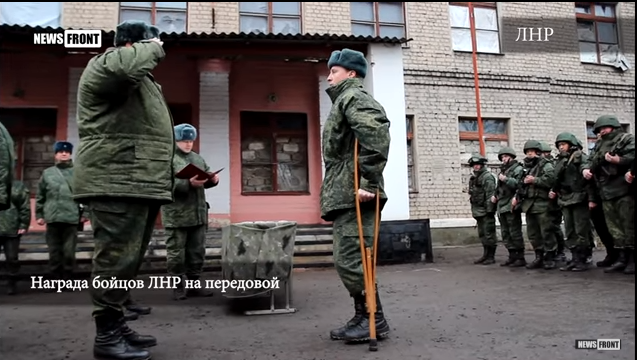 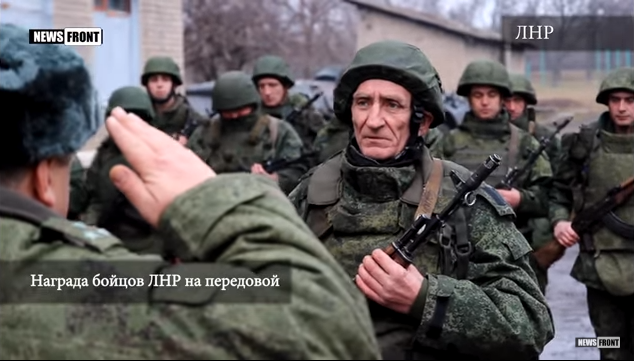 Congratulations from the fighters of the Ghost Brigade (Prizrak) on the arrival of 2018.