October 1: Komsomol members and the Communists of Lugansk celebrated the 75th anniversary of the underground Komsomol Young Guard organization [active during the fascist occupation of World War II]. Guests at the event were representatives of Dnepropetrovsk and the Czech Republic. 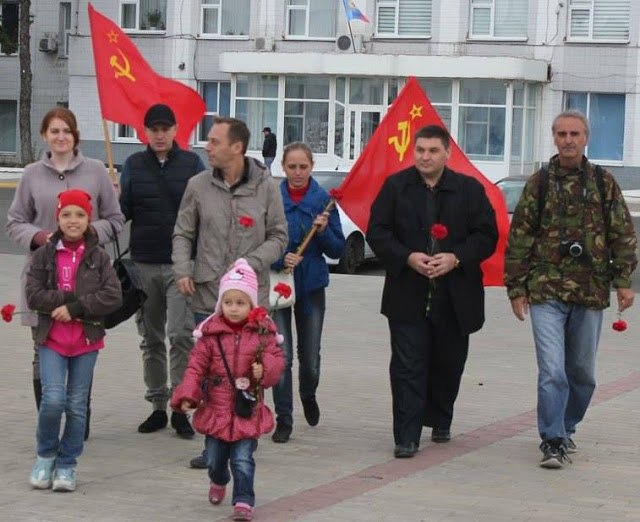 Participants visited the Krasnodon museum and laid flowers in the mass grave where members of the underground organization were buried.