Posted on October 1, 2017 by allpowertothesoviets

The United Communist Party (OKP), paying tribute to the heroes who fell in the struggle for Soviet power during the Moscow uprising in October 1993, invites everyone to mourning and protest actions:

In MOSCOW – October 3 from 18.00 at the memorial to the defenders of the House of Soviets on ul. Druzhinnikovskaya (Krasnopresnenskaya Metro station).

In PETERSBURG-LENINGRAD – October 4 from 18.00 on Lenin Square near the Finland Station (Lenin Square Metro station).

In MIASSES (Chelyabinsk region) – October 3 from 11.00 at the Memorial of the Grieving Mother;

In PENZA – October 4 from 17.30 at the Monument to the Revolutionary Fighters on Soviet Square. 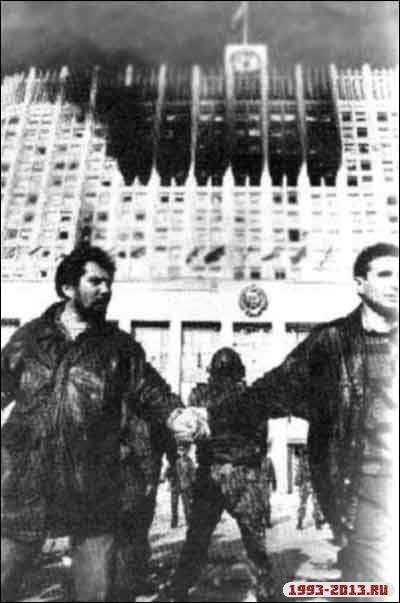 No forgiveness for the executioners!