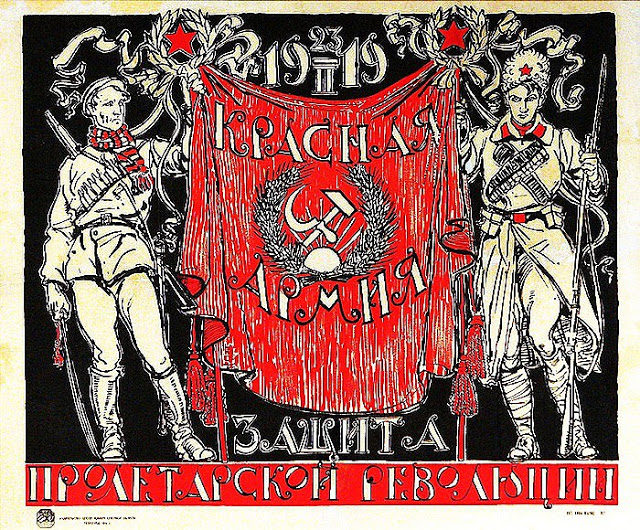 Established to protect the gains of the proletarian revolution, the Red Army stopped the invasion of the German militarists in 1918, defeated the White Guard restorers of monarchy in the Civil War, dealt a crushing blow to the German fascists and their allies and the Japanese militarists. For almost half a century, the Soviet Army was the guarantor of peace in the world. After the counter-revolutionary coup in 1991, the army was humiliated, and the celebration of the Day of the Soviet Army and Victory Day were effectively forbidden.

Later the authorities backed down and now try to usurp the exploits and achievements of the Soviet soldiers for themselves, changing the name of the holiday and the essence of the armed forces.

At our rally, we will say “No!” to this policy. 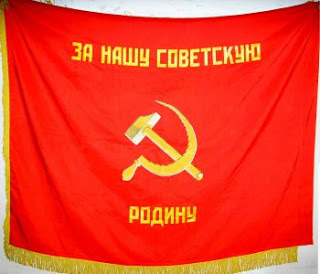 The action will take place on Suvorov Square and will be held with the participation of activists of the United Communist Party (OKP). The rally begins at 12.00.