For me, this period was a turning point. I finally despaired of the Moscow “round tables” and other “Yalta conferences,” where in between lunch buffets glorified antifascists cheerfully voted in favor of resolutions “On fascism in Ukraine,” “Fascism shall not pass,” “Stop fascism,” and other beautiful slogans.

It’s easy for any pragmatic and honest person to understand that the Ukrainian nationalists, whether in Kiev, Dnipropetrovsk, Lviv, couldn’t care less about such things.

Service in the “Ghost” resulted in my inner transformation and reinvention. And thanks to the officers and ordinary soldiers of “Ghost,” I’ve become a little different. For that, I’m sincerely grateful. 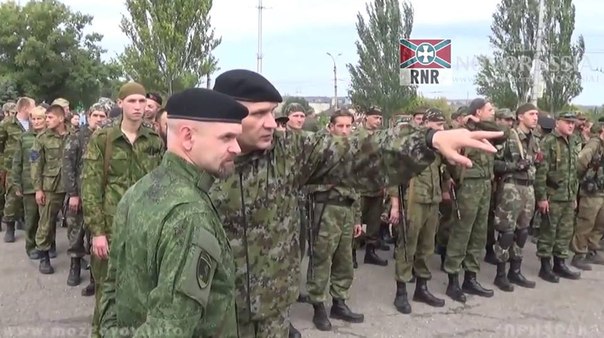 I’ll tell you about the things that I learned in “Ghost.”

1. It does not matter that you were a hero yesterday or in 2014 or a month ago. This does not negate your responsibility to the present day. Service is daily. And heroism in the past is not an excuse for misconduct in the present. If you want to be a hero, then be a hero and an example every moment of every day.

No matter how many enemies you have killed and how many tanks you knocked out – you can lose all those achievements and respect in a day if you stoop to unworthy or criminal behavior. Being a hero is a responsibility. Once you’re on top, you have to maintain that height for the rest of your life.

2. Alcohol is an evil in the service. It’s scarier than the mortars and guns of the enemy. Almost every time one of us had a drink, the officers repeated – “Blueprint Schmuck” [slang for alcoholic]. We laughed, but remembered this.

In “Ghost” there is the strictest order with respect to alcohol. An exception was made only once, for a man who distinguished himself in the past, fought fiercely, and was wounded three times. But … in the end, this man bailed out on the team twice. And both times the person did not live up to the trust of the rank and file soldiers. In the end, he was forced to leave the “Ghost.”

Alcohol is an evil if you wear the uniform of the Donetsk People’s Republic or Lugansk People’s Republic and carry an automatic weapon. Alcohol is a danger to a soldier’s comrades, and to civilians. And therefore, in the “Ghost,” abusing alcohol means immediate dismissal from the unit. In the basement, wake up, then onto the bus and goodbye. If you enter the service, you must abandon a number of weaknesses of civilian life. Service is responsibility. 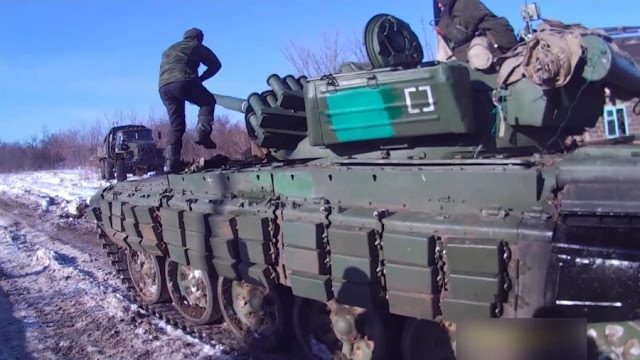 3. Weapons are power. Under conditions of martial law and at the front line — absolute power. And so they should be used with caution, and only after careful consideration. If there is an unrelenting desire to shoot in the air or into a wall, it is better to go straight across the front, and go have fun with the Ukrainian warlords. They love to shoot heedlessly — especially at night.

In “Ghost,” dismissal was swift and inexorable for firing without cause. Even for the ZU-23-2 [anti-aircraft canon], a report and evidence was required. Meaningless firing at clouds could result in a serious scolding. Shooting scares ordinary people.

Shooting gives an excuse for the Ukrainian punishers to shout about provocations. Shooting without a reason runs the risk of filling a stranger with lead, or even a comrade. It’s justified only if the enemy was in sight and used weapons against you. In all other cases, shooting was a violation of all reasonable rules and regulations.

4. People in uniform are the face of the People’s Republics. And therefore they should show respect for the local people, help them when the opportunity arises, remain calm and use discretion in the event of difficulties or conflicts. In almost any situation, a problem can be solved with words. If the threat of arms starts, it is a moral defeat. This is the pattern of behavior of the Ukrainian occupation troops.

5. Respect for your personal weapons at any time of the day or night. No slacking, but “professional” behavior by yourself and others. Weapons, when used with a careless attitude, can yield a very strong and unpleasant surprise.

One day my friend came back at 5am from the post. On the street there was slush, fine drizzle, freezing rain. Our beds were side by side. He did everything right. Almost. He unlocked the store. He took off the safety catch. He shrugged the bolt to remove the cartridge from the chamber. But if we usually did this twice, the comrade did it only once. The gun fell. And fired. Above my head in the concrete, there was a tiny crater, and on my forehead and face pieces of concrete.

All that I said, quietly and politely, was: “Dear friend, do you have to deprive me of sleep in such a radical way?” Until you see the cartridge leave the chamber, it is essential not to touch the trigger. Guns do not forgive careless treatment. And even fatigue cannot be an excuse. 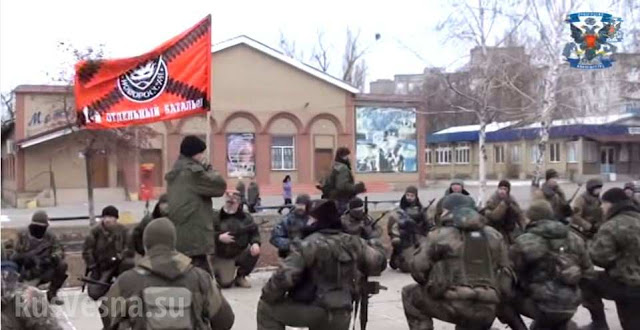 6. At the front, and on the front line, you can’t relax, you can’t rely on instincts, you can’t consider yourself a super professional who never makes mistakes. I saw a lot of guys who were convinced that they had passed through fire and water, and knew everything about this war. As a result, they got wounded. And thank God, if they were still alive. War does not forgive mistakes, even the smallest. And even more, war does not forgive arrogance.

7. You must uphold your comrades and support their moral character. And they must similarly look out for you. This is only way to avoid human weaknesses in the service. If you put on the uniform of a soldier of the LPR or DPR, you have no right to many things — drinking alcohol, behaving arrogantly or cheeky, being abusive to peaceful people, behaving rudely. Only mutual support among the team ensures cohesion of the unit, steadfastness in battle and in daily service, efficiency in carrying out the tasks set by the command. The unit is a single living organism.

8. It does not matter who a person was in the past. When he puts on the uniform of a soldier of the LPR or DPR, his life begins anew. And all deeds and misdeeds are judged again, too. Without mercy. Some fighters, who in the past “passed through Crimea and the eye” [fought an uphill battle in life], were much more honest and reliable in the service than some of the people I knew in Moscow and the Moscow region. With them I never went into battle or scouting.

And with the guys from the “Ghost” I went without hesitation, knowing that they would cover my back and stay with me until the end. No matter what a person’s nationality. In the “Ghost” we were all Russians — Italians, Chileans, residents of Donetsk and Lugansk, Serbs and Bashkirs. And in this unity we were strong.

9. If you have any questions or doubts, do not keep them to yourself. The result will be intrigue and gossip in the division. If something is not clear, it is better to go to the commander and ask rather than stir up your fellow fighters with personal suspicions. Sometimes the subconscious can give a picture that absolutely does not correspond to objective reality, but it can live in the subjective reality of the individual. 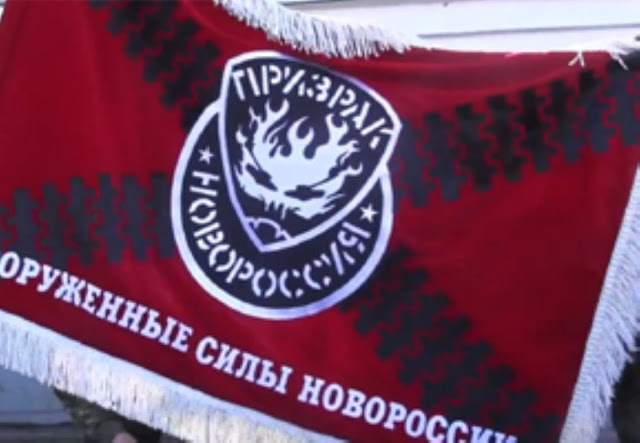 10. Fighting friendship is forever. Nothing brings people together like a whistling shell overhead, nocturnal anxiety and night patrols. Where life and death are next to each other, all the senses are exposed – becoming stronger and purer. Live here and now. Serve here and now. This is the meaning of life – to serve the common people and the state. DNR, LPR and Russia.

“Ask not what Russia should do for you. Ask what you can do for Russia.”

I am sure that the LPR and DPR will become part of Russia. For this, the ordinary people have paid with their lives, blood, sweat, and unparalleled courage.

I am grateful to my commanders “Olegovich” and “Arkadich,” officers “Wolverine” and “Dobri,” fighters “Viscount,” “Vankor,” “Kentu,” “Draco,” ” Sokaû,” “Kuzma,” ” Enotu,” and especially “Carlos” for supporting and understanding the changes in me.