On April 7, supporters of the communist Red Bloc gathered in Chisinau, Moldova, to pay tribute to revolutionary Pavel Tkachenko on the 115th anniversary of his birth. They laid flowers at a monument located at the site where he was murdered.

Born in what is now the independent republic of Transnistria, Tkachenko was a workers’ leader, communist organizer and founder of Moldova’s Komsomol (Communist Youth). At the time, the country was occupied by Romania. Tkachenko was just 25 when he was executed on September 5, 1926, by the Romanian monarchy’s secret service. He became an inspirational figure to generations of revolutionary youth in Moldova and throughout the Soviet Union.

At the memorial, remarks were read from three Red Bloc youth leaders, also members of the Petrenko Group political prisoners. They were among the seven activists arrested and jailed at a protest against Moldova’s pro-Western oligarchy on Sept. 6, 2015.

The political prisoners were recently transferred to house arrest, but they face numerous restrictions. Their trial on trumped charges of “organizing a riot” continues.

Only one of the three could attend in person – Oleg Buzni, recently released from house arrest due to severe health problems. Pavel Grigorchuk and Alexander Roshko sent statements through their attorney.

“Today the left and patriotic youth of Moldova look to Pavel Tkachenko and other heroes of the Bolshevik underground, who fought the Romanian occupation forces for the liberation of their native land,” Oleg Buzni said. “Today, just like 90 years ago, our country has been turned into someone else’s property for selfish gain on the backs of the Moldovan people’s labor. And it’s our task today to continue the work of Tkachenko and other Bolshevik revolutionaries for the liberation of Moldova, captured by the oligarchs.”
Pavel Grigorchuk pointed out that “Like 90 years ago, it’s only possible to fight for the liberation of the country using those methods in which the ruling junta is weak. The weakness of the current government is that it is illegitimate, it is not recognized by most of society, and is hated by the majority of the people.

“Just as in Tkachenko’s time, in the context of illegality and surveillance by the Royal Secret Service, when the methods of struggle were workers’ strikes, and even insurrections in individual regions, in our time the methods of combating [oligarch Vlad] Plahotniuc are nationwide protests and massive popular disobedience of the puppet regime of the oligarchs.” 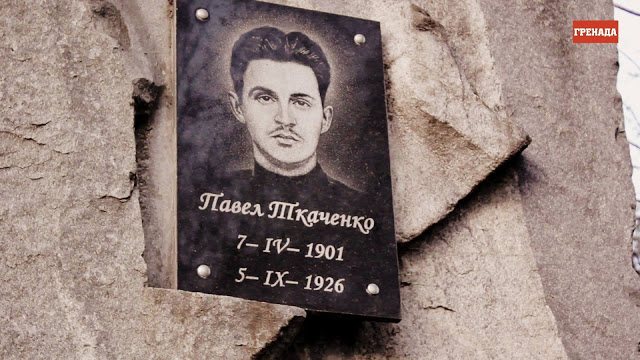 Alexander Roshko said, “Over the years, our long-suffering land has undergone a lot — the Romanian occupation, the horrors of war, the coming to power of so-called ‘democracy’ after the collapse of the Soviet Union, and today’s ‘Democratic Party,’ whose regime differs little from the militarism of the Romanian monarchists.

“But in addition to oppressed and oppressors, executioners and victims, today, as then, there are those who are not willing to tolerate it, who struggle against the hated regime even at the price of their own freedom.

“On the 115th anniversary of the birth of Pavel Tkachenko, it’s safe to say that the ideas which he fought for, and which he gave his life for, are alive today, these ideas have followers today, and people are willing to fight for these ideas today. Because these ideas are immortal!” he concluded. 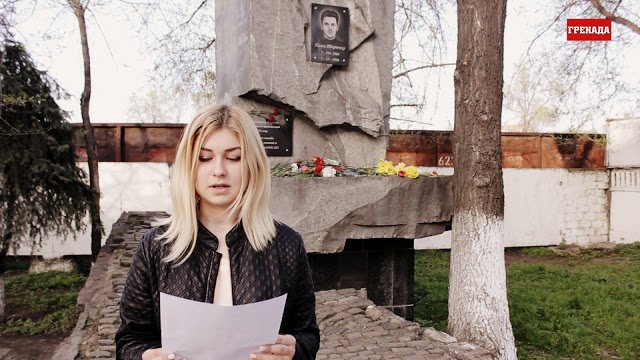 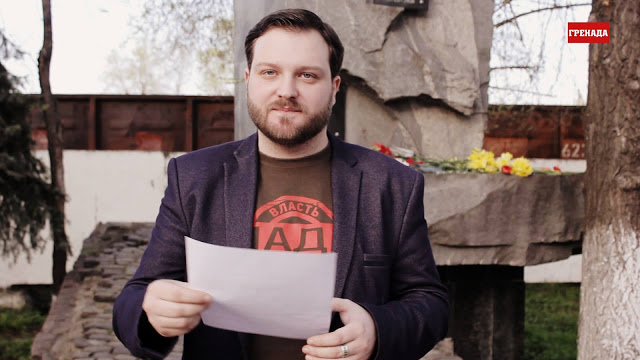 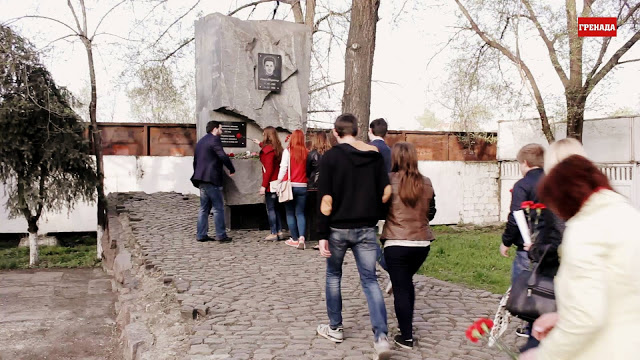 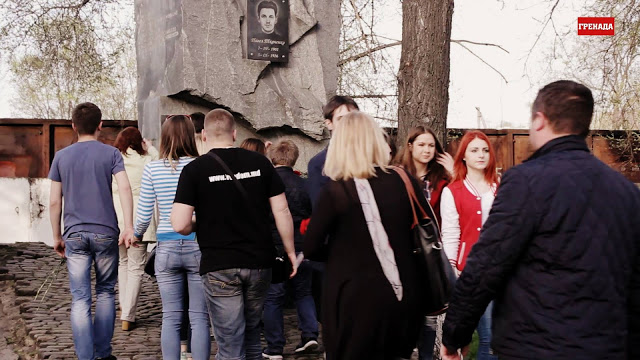