March 17: This is a sad day for all friends of the antifascist struggle in Donbass and for all communists: our comrade Diego Doña Solar has passed away in Spain. ¡Presente!

From Internacionalistas 36: “This page communicates with immense sorrow the death of our teacher: Diego Doña Solar. Communist, internationalist and tireless fighter every day of his life. These last two years up until his death were spent making visible each and every one of the victims of Donbass. Comrade, may the earth be a mild friend! Honor and glory!” 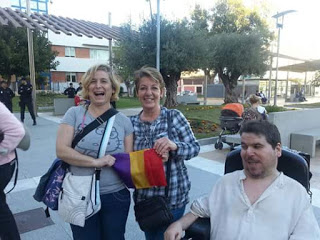 From his friend Mudeval Zep: “He was a fighter who believed in social justice and workers’ revolution. Many adversities were presented to him, but he always had his partner Barbara, mother of his daughter, tireless admirer. And Diego is admirable, and I speak in the present tense since he will always live in us, his friends. Today is a very sad day for humanity, we have lost a great artist, a great person, an tireless fighter. A man who always had a smile for me.” 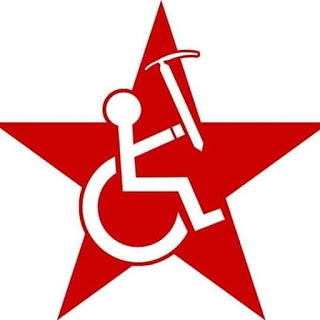 Thank you to Lobo Estepario and Mudeval Zep for photos