January 28: About a dozen representatives of the Vietnamese diaspora tried to prevent SBU officers from leaving after the search of the Lotus residential complex on Grushevskogo Street.

TIMER’s correspondent reported this from the scene. 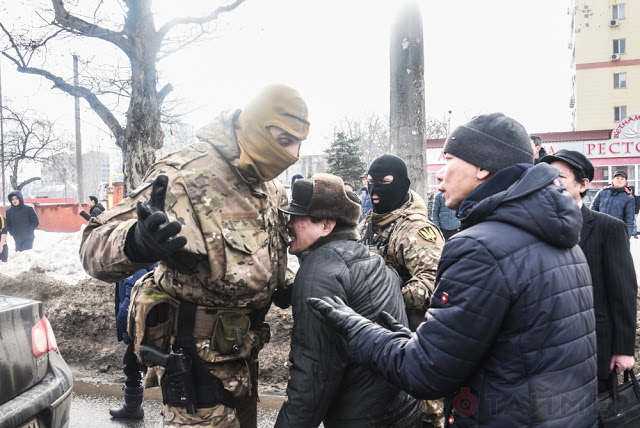 When the SBU finished its investigation and was preparing to leave, about a dozen residents of the housing complex tried to prevent them from doing so. Apparently, people were angry that the secret service officers had seized and taken away valuables from the homes of residents, but it was difficult to understand what they really wanted and how outraged people were because of the language barrier.

The inhabitants of the house rushed to Grushevskogo toward the commandos’ SUVs, attempting to block the vans, almost throwing themselves under the wheels.

However, most residents of the residential complex were hesitant to challenge commandos armed with automatic weapons, so they managed to push back the attackers and leave the scene.

Recall, on January 28 around 5:00, an SBU team accompanied by riot police arrived to conduct an investigation of the Lotus residential complex at Grushevskogo Street, 39, a place inhabited by members of the Vietnamese diaspora.

According to preliminary information, the SBU raided seven apartments in the residential complex. Since the residents of a number of apartments were not at home, the doors to their homes were cut down or broken through.

One of the Vietnamese, seeing armed men, thought it was bandits and started to run, since he had a significant amount of money — 800 thousand hryvnia. They caught up to him, he was lightly beaten, handcuffed, and the money confiscated. 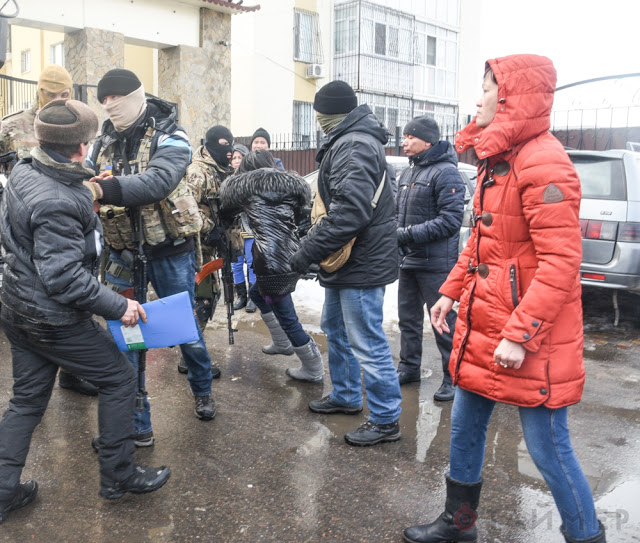 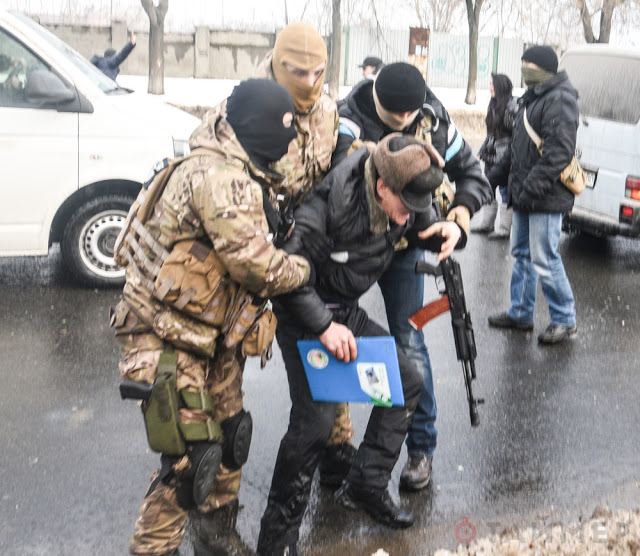 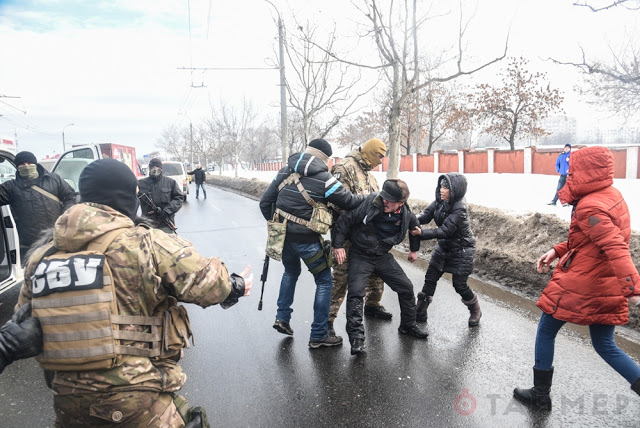