We, the leftists and communists of Lugansk, are anxiously watching the events unfolding in Moldova. Brought to desperation by the regime, the people took their legitimate demands into the streets in the most radical manifestation. This is proof that the government is unwilling to think about the needs of ordinary people, and directs comprador policies, the aim of which is not concern for the welfare of citizens, but outright acquisition of profit and lobbying for the interests of Western corporations. 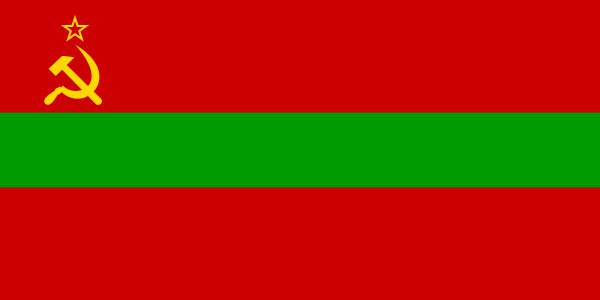 We stand in solidarity with the leaders of the popular protests in Moldova, with the leftist parties and social movements of the Republic that are putting forward demands to make real improvements in people’s lives, removal from power of the pro-Western puppets of U.S. capital, turning toward brotherhood and friendship with the Eurasian community — where, indeed, Moldova is considered a partner and an ally, rather than a source of income.

We are sure that the position of the left, particularly the Party of Socialists of the Republic of Moldova, which clearly voiced its vision of tackling such urgent issues as the status of Transnistria through the federalization of Moldova, can take real steps to resolve the problems which neoliberal, pro-Western politicians have failed to “solve” for 20 years. Rejection of European integration, movement toward Eurasian integration, free expression of the Russian language, adoption of a clear decision against joining the aggressive NATO bloc and banning it from the territory of Moldova, along with the economic changes and the actual removal from power of the oligarchs and their corrupt henchmen, will lead to victory and the future prosperity of Moldova.

We look forward to the rapid solution of another important issue — the release of Grigory Petrenko, leader of the opposition party Our Home is Moldova (Red Bloc), and all civil society activists politically repressed by the regime.

In the spirit of international solidarity, we Lugansk communists appeal to all healthy progressive forces in Europe and the world to support the just struggle of the people of Moldova for their liberation from the yoke of U.S.-dominated Western imperialism. The people of Lugansk stand in solidarity with you and are ready to provide any possible assistance to your struggle.