On behalf of the Lugansk Communists, anti-fascists, workers, socialists and left-wing forces, we salute and congratulate you on the 98th anniversary of the Great October Socialist Revolution. 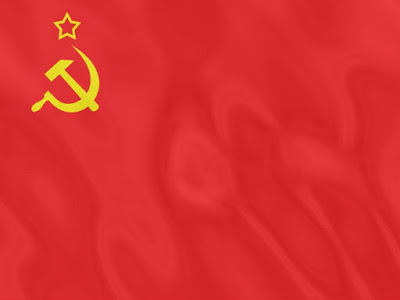 The revolutionary achievements in Russia and the former Soviet Union, and their contribution to the development of the world communist movement, cannot be overstated. In practice, the Soviet Union began to implement the theory of Marxism-Leninism – the building of a fair, honest, truthful society based on the principles of democracy, the power of the proletariat, and communism-socialism.

The head of the world’s first socialist state, V.I. Lenin, and his comrades have shown what is expected of revolutionary Communists in conditions of sharpening class struggle, economic crisis and humanitarian catastrophe. And this example serves at any time and will be put into practice across the globe.

Without firing a single shot, the power passed to the Bolshevik-Leninists in Lugansk in 1917. Our organization — the successor to the revolutionary past of the CPSU (b) – CPSU, Kliment Voroshilov and the “Young Guard” — calls on all progressive forces in the world to celebrate this day with the slogan: “From Revolution USSR 1917 to World Revolution 2017!”

Dear comrades, we greet you all with international communist solidarity!

We wish you successes in combat and only victories!

Maxim Chalenko
Head of the Lugansk Communists
Coordinator of the International Forum “Anti-fascism, Internationalism and Solidarity”