September 10: In Kiev, in front of the Embassy of the Republic of Moldova in Ukraine, a protest was held in support of political prisoners in Moldova.

Recall that a group of protesters led by Grigory Petrenko was arrested with brute force by the police on Sunday, September 6, after a protest in front of the Prosecutor General’s Office and tents were pitched in front of the public institution for a peaceful non-stop protest. 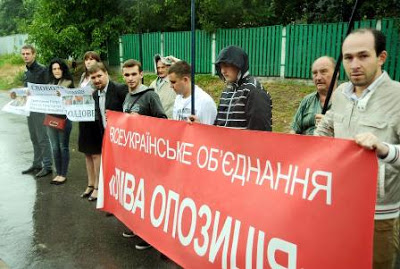 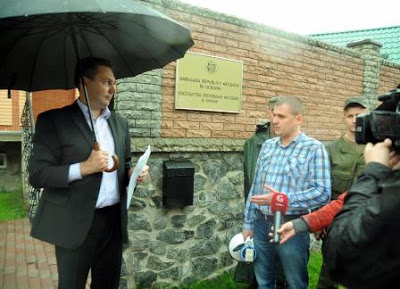