There is no forgiveness for the executioners!

October 7: Many people in different regions of Russia took part in actions in memory of the heroes of the popular uprising in October 1993. As always, these events were supported by activists of the United Communist Party (OKP).

In MOSCOW, our comrades organized the laying of flowers and an impromptu rally that took place on October 3 at the walls of the House of the Government of Russia (formerly the House of Soviets).

Representatives of OKP, Russian Communist Workers’ Party (RKRP), AKM-TR and the Other Russia gathered at the national memorial on Druzhinnikovskaya Street. 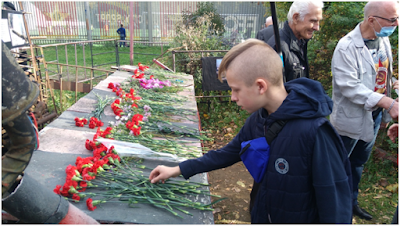 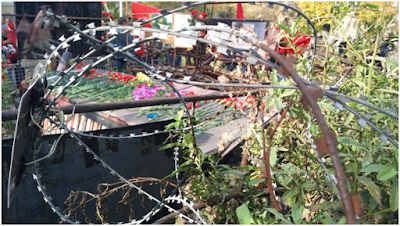 According to the established tradition, the First Secretary of the Central Committee of the United Communist Party Vladimir Lakeev, a participant in the defense of the House of Soviets, addressed the crowd.

In the CHELYABINSK region, events with the participation of the OKP activists were held in the capital of the South Urals and in Miass. 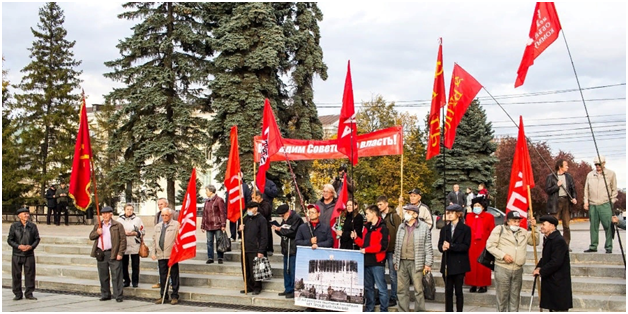 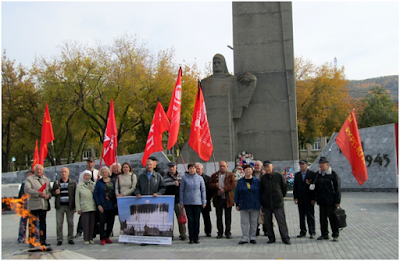 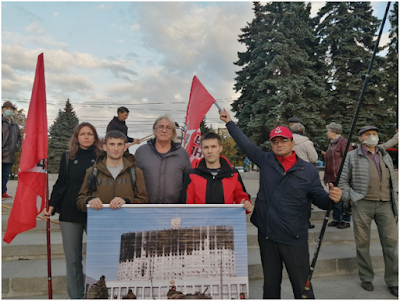 In YAKUTSK, members of the United Communist Party, the Communist Party of the Russian Federation, the Left Front, Komsomol members and veterans took part in the \”Candle of Memory\” action on October 3. 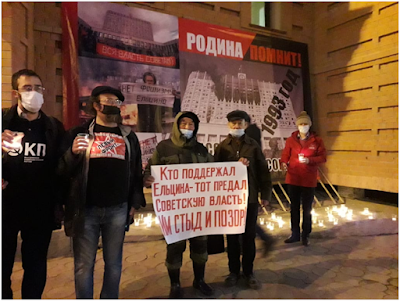 In PENZA, the communists held a rally at the monument to the Fighters of the Revolution — in memory of the fighters and heroes of the new era — to honor the participants in the Moscow Uprising in October 1993. 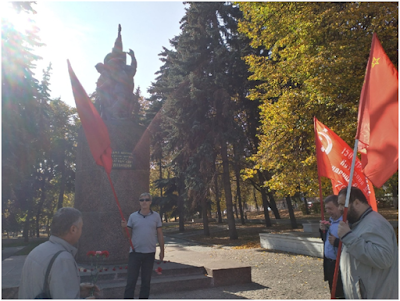 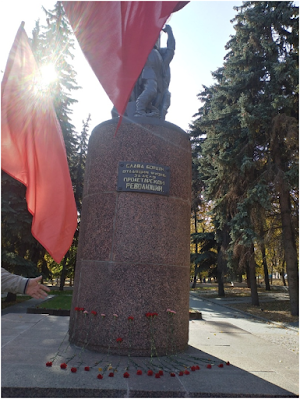 Source
Translated by Greg B

One thought on “Actions across Russia honor 1993 Moscow Uprising”