Posted on September 2, 2020 by allpowertothesoviets

By No Pasarán Hamburg

Hamburg, Germany: On August 30, 2020, we took part in a rally directed against the attempted coup in Belarus, which — in conformity with the so-called Euromaidan 2014 in Ukraine — is initiated, promoted and led by forces of the European Union and NATO. Alexander Lukashenko is the legitimately elected president of the Republic of Belarus!

On Anti-War Day, September 1, 2020, another rally on the subject will take place at 3 p.m. at the same location, Flaggenplatz / Jungfernstieg. 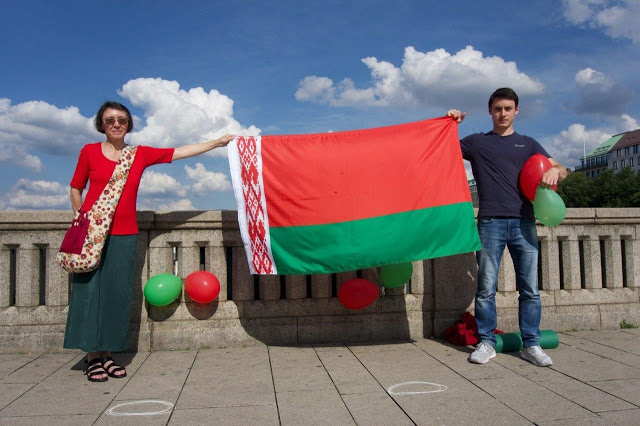 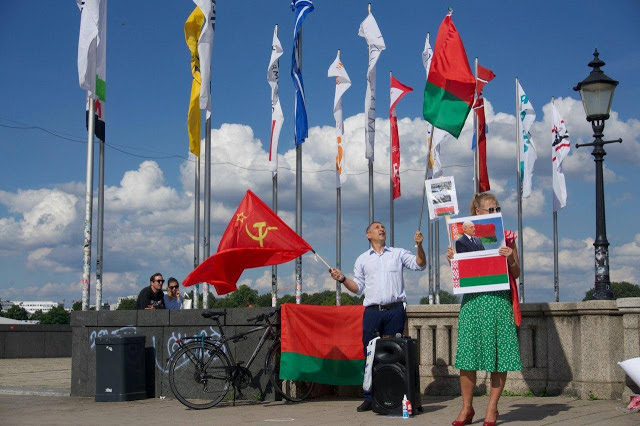 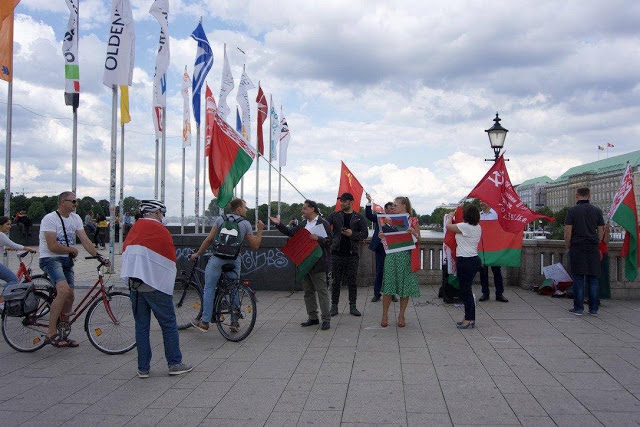 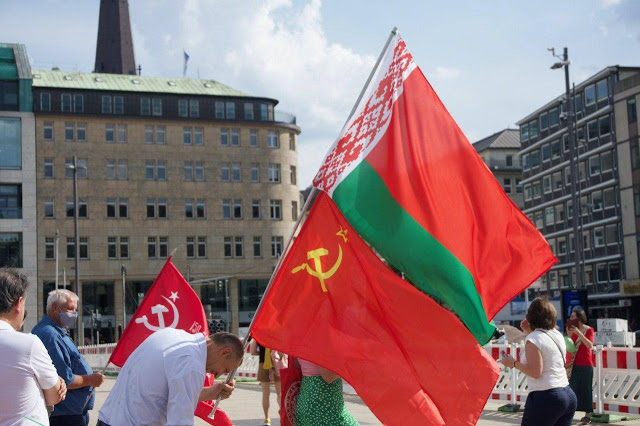 One thought on “Hamburg rally: EU-NATO hands off Belarus!”