Posted on April 22, 2019 by allpowertothesoviets

A Subbotnik was held, but there is a struggle to preserve the museum

On April 20, a group of comrades from the Union of Communist Youth (SCM) and the United Communist Party (OKP) visited the Gorki Leninskie historical museum-estate in the Moscow region.

The Communists and Komsomol members of Moscow held a volunteer cleanup at the Museum of Peasant Life, and the communists of the Moscow Regional Organization of the OKP in the main area of the museum. Then the museum staff conducted a tour of several museum facilities for the comrades. 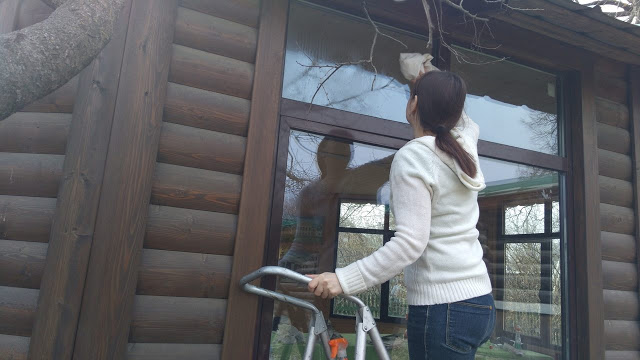 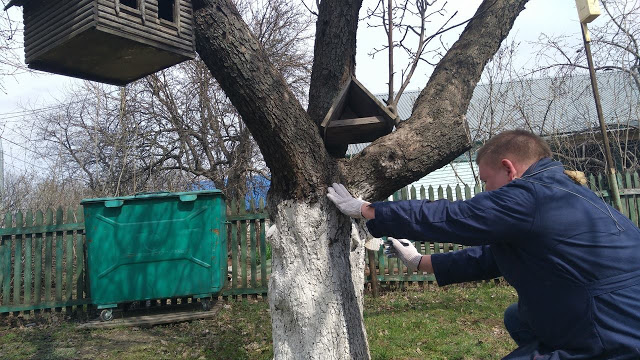 It is worth noting that the main exhibition of the museum remains open. However, there are fears that within the framework of the regime’s policy on “creeping de-communization” in the country, there will be further attempts to convert the state-owned museum “Gorki Leninskie” into a neutral one unrelated to V.I. Lenin. Then, attempts can be made to change the status of the museum and make “cuts” to the museum to develop the land in the “nearby” areas.
This must be resisted. 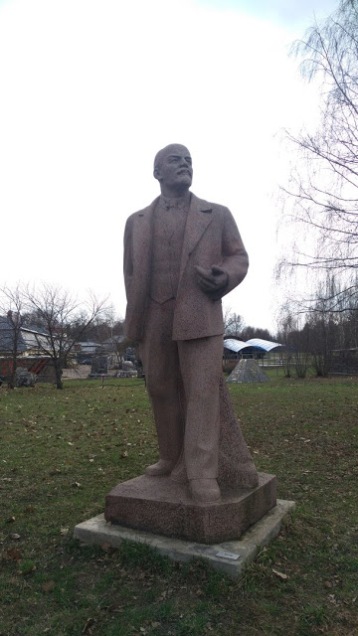 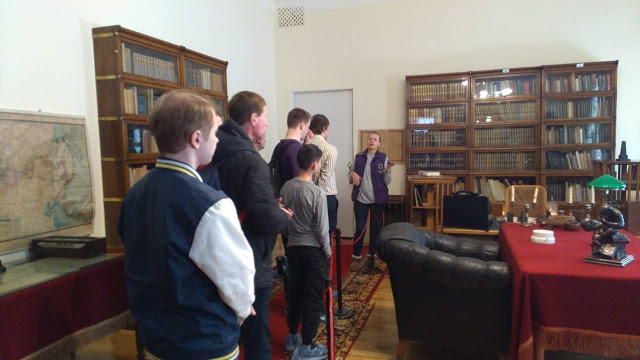 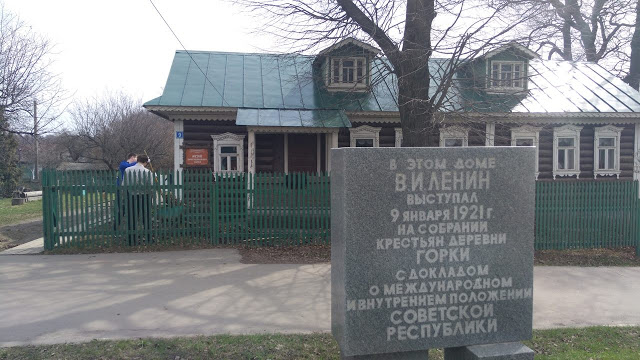 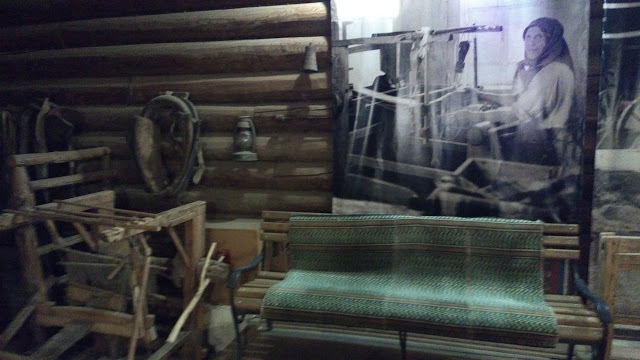 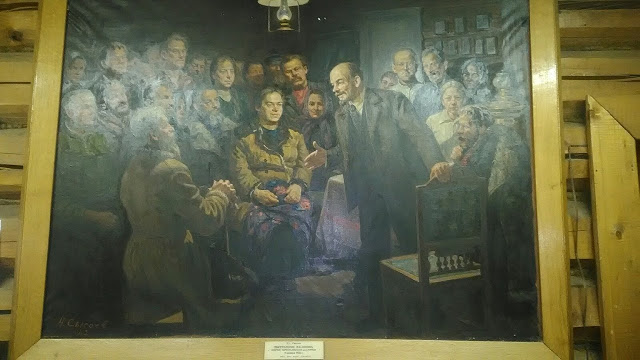 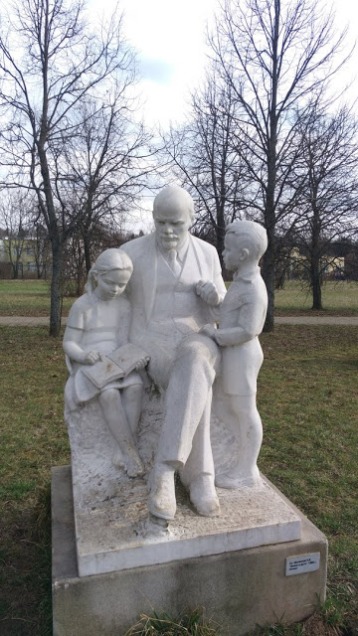