Posted on November 20, 2017 by allpowertothesoviets

To the participants of the Workers World Party conference: 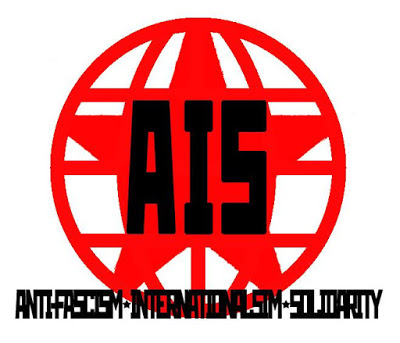 This year we celebrated the 100th anniversary of the Great October Socialist Revolution. This event changed not only the history of our people; it was a watershed in the history of the entire world. Now we know that no matter how insignificant our efforts may appear against the backdrop of the power of the imperialist states, we can win – as the communist Bolsheviks did in 1917. Truth was on their side, and therefore, in the end, they were able to come to power and defend the country’s independence and unity, end the civil war, revive the economy of the state, and build a fundamentally new country where there was no place for class inequality and oppression.

The dream of many generations of fighters for justice became a reality in 1917. And this example inspires us to continue the struggle for the victory of the ideas of equality, justice and internationalism. Perhaps our new 1917 will not come soon, perhaps it will come tomorrow — we cannot know this. But what we know for sure is that we must not stop our work and our struggle for a minute.

I’d like to tell you that people in Lugansk closely follow events in the United States. They understand the difference between the unjust power politics of the U.S. and the aspirations of its people. We believe that your struggle for people’s rights will be crowned with success. We express our solidarity and wish you success in your difficult work.