On December 10, 2016, the regular meeting of the open political club of the United Communist Party (OKP) was held in St. Petersburg-Leningrad. It was dedicated to the memory of the leader of the Cuban Revolution, Fidel Castro, the legacy of the Comandante, and prospects for contemporary Cuban society.

In addition to members of the OKP from the city and region, the discussion was attended by activists of other red organizations in the region (RKRP, AMO), and also concerned people who learned about the political club on the Internet.

The meeting began with the words of Fidel: the audience was presented with a video of public speeches and interviews of the Comandante.

KE Vasilev, a leading member of the club and member of the Presidium of the Central Committee of the OKP, set the tone for the discussion. One of the elder Communists of the city, doctor of technical sciences IG Abramson, shared his memories of Fidel’s visit to Leningrad. MB Konashev presented detailed theses on the potential impact of the election campaign in the United States on the situation of the liberated island. Many other club members spoke about the disturbing trend of the introduction of market elements in the Cuban economy and the danger of retrograde movement towards capitalism in the country.

The discussion also highlighted the relevance of various forms of solidarity with Cuba, and how communists and leftists around the world can use the opportunity of the World Festival of Youth and Students to be held in our country in 2017. The need was stressed to counter attempts by Russian authorities to remain silent about the revolutionary social ideas and aspirations of Castro, who present him simply as a “strong, independent politician who opposed the United States.” 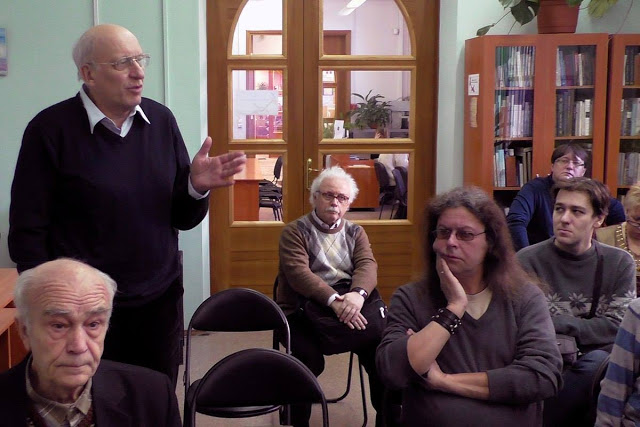