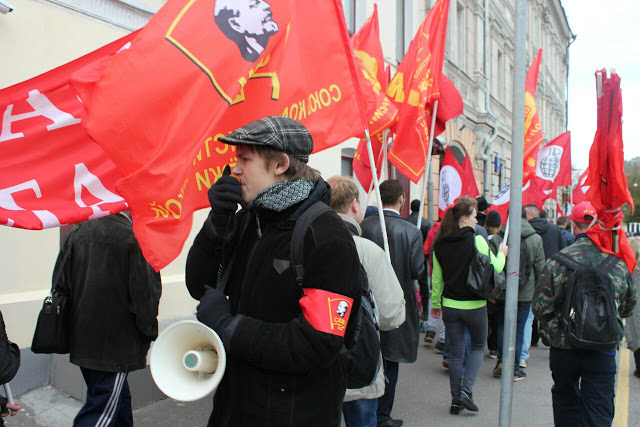 On Sept. 25, the Anti-Capitalist March (Марш #Антикапитализм) was held in Moscow. The event was attended by representatives of Other Russia, the United Communist Party (OKP), the Union of Communist Youth (SCM), ROT Front, Revolutionary Communist Youth Union (RKSM), Vanguard of Red Youth (AKM), and the Communists of Russia. 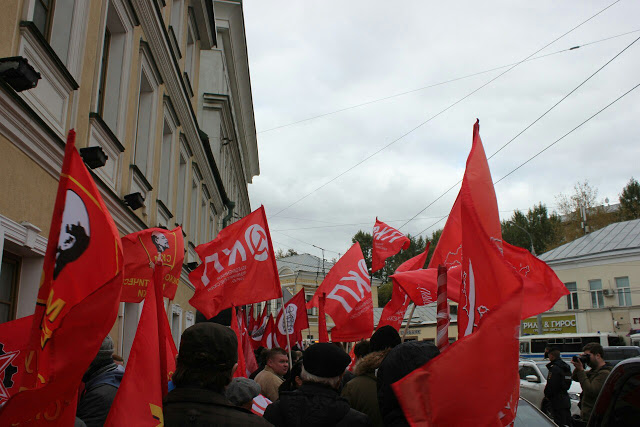 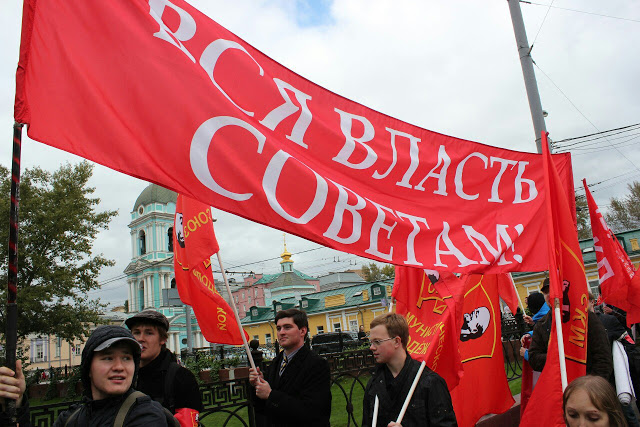 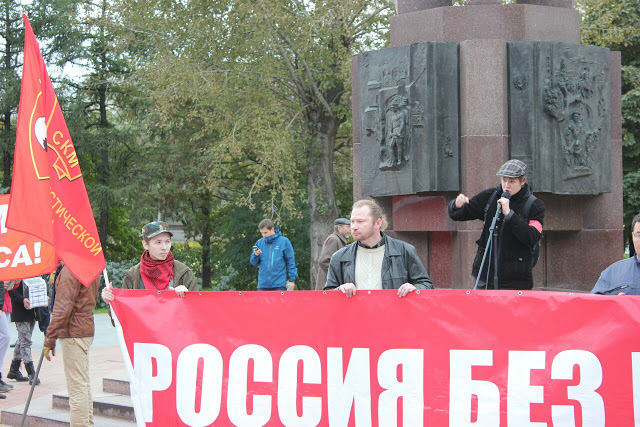 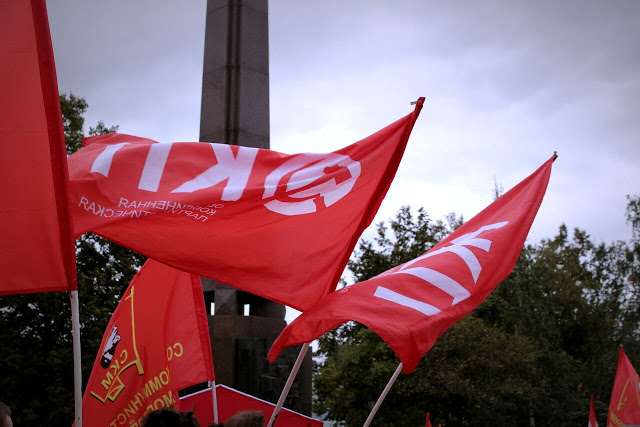