On behalf of the communists fighting in the Ghost Brigade, I want to express my deep condolences to the families and friends of those who perished in the terrorist attack organized by ISIL in Suruç.

We have been watching your struggle and stand in solidarity with you.

We understand that big capital uses the most reactionary forces to achieve its goals. In Ukraine, this is the Right Sector and other fascist organizations, and in the Middle East it is ISIL fighters.

Long live the united anti-fascist front from Lugansk and Donetsk to Istanbul and Kobane. No pasarán! 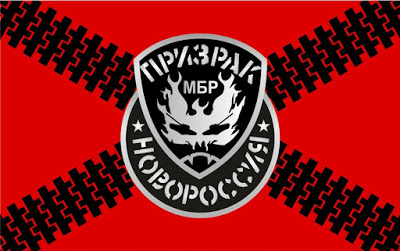